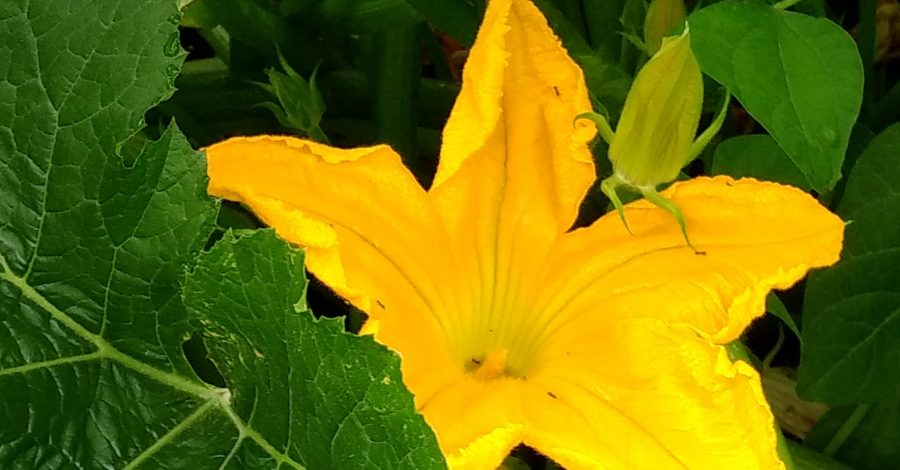 My first car was a blue 1986 Ford Tempo. I only had it for about a year, but I have never had a car with seats as comfortable. I bought it from by brother for 1K cash.

My next car was a red Ford Escort. It had no air conditioning, so during the summer, I had the windows down. And they were manual windows. I’m lucky I never had an accident reaching over the passenger side to roll that window down. The best part about this car is it always looked clean. I don’t know what it was about the paint, but it was great. I think I paid about 15K for the car, and I probably had about 5K for the down payment. I financed the rest and paid it off on time.

Finally, my current wheels: A grey 2009 Honda Civic. If you read last week’s post, you know all about the recent bumper incident, which has been resolved. This car was about 17K new, and I probably put down about 7K and financed the rest. I was married by the time I was paying it off and my husband and I paid the last thousand or so in 1 chunk, so it was paid off a few months early.

I’ve been happy with how much I’ve had to put towards down payments for my cars. I want to take it to the next level, though, and pay for my next vehicle outright.

My husband has a practice where he “makes car payments” into a savings account, so that when he needs a new car, he can fund it. Unfortunately, he had to use the money early this time because of a car accident that totaled what he dubbed “the Shark Car” because of the weird looking fin-thing on the hood. I think the fin had to do with the radio. Anyway, he inspired me to start a car fund as well.

It’s been 2.5 years, and I have $4697 put aside. Paying off the house and for my service credit have been priority, so I feel lucky to have even put that amount aside. At the same time, 4700 is only about 1/5 of what a car is likely to cost me, if I buy new. Even if I buy a used car, I’d prefer to estimate high, so I’ll strive for about 25K.

I started super-meager, though, with transfering just 20 a month into my car account. To me, getting started is the hard part, so even if I’m putting very little into an account, at least the account is a place holder to remind me of my goal. I’m currently transferring 150 each month. That’s 1800 a year.

My current vehicle is 13 years old. It has about 106,000 miles. I’ve heard that the engine is likely to last longer than the body, and I have had some rust for a while, so I’m not sure how much longer I can expect to have it. Let’s look at a few milestones I’d like to pass before purchasing a new vehicle.

If I have the Civic for 3 years, it will have lasted through me paying off the house. At that point, I will have more liquid funds because I won’t have a mortgage payment. If I have it for 3 ½ years, I’ll have gotten to my possible early retirement. I will be on a tighter budget at this point, but I will still have paid the house off, so my finances may be better than I think.

At some point, I’ll share on this blog what my income will be if I choose to retire early.

I know that accidents and some repairs are unpredictable, but let’s see how much I will have put aside if I have my car for 3, 4 (rounding the 3.5 year milestone up) and 7 years.

It looks like my current saving rate of 150 a month is not going to get me to where I want to be.

I’ll want to increase the amount I put aside for a car starting either now or in the future. What could I afford now and still meet my other goals? Maybe 200 month. I’ll have to think about this option.

For now, I’m going to keep the amount I’m putting aside for the car the same. Since I put so much towards the year of service in 2021, my savings and checking are low, so I’d like to build up some cash.

Having figured out these scenarios has given me some comfort. At least I have this general idea of the length of time it’ll take so that I can pay for a car outright.

Now that thinking about the car is out of the way, I am realizing it’d be a good idea to figure out what I’ll need if I retire early. My financial planner also suggested figuring out how much my husband and I spend each year. That seems a little scary–I worry we spend “too much”–maybe I can work on figuring out the number and moving into non-judgement when I learn what the amount is. Or I can allow myself to feel whatever I feel when seeing the number and go from there.

If you like, feel free to share how you fund your vehicle if you have one in the comments section below.

Sabbatical Stories: Remembering My Worth »