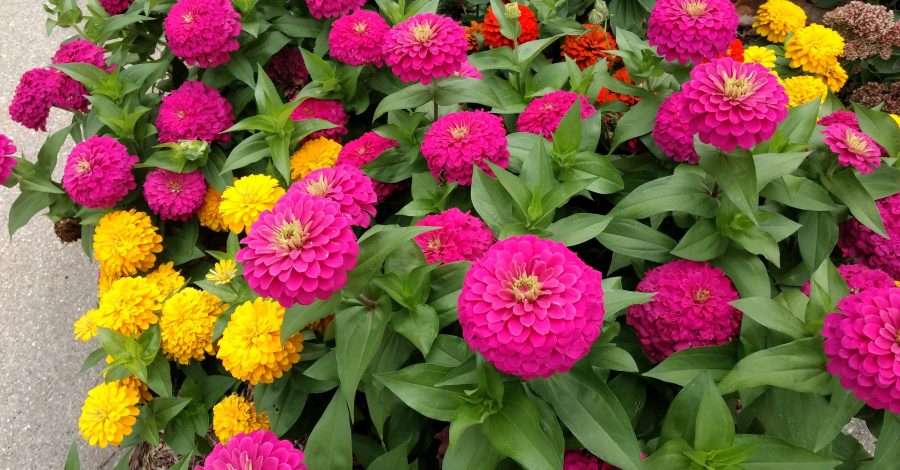 To learn more about my decision-making process regarding purchasing credit, check out A Good Problem to Have Part I, Part II and Part III.

In short, I purchased 1.25 years of credit for about $10,000. I could have the funds taken out of my paycheck for 1, 2, 3 or 4 years (or I could have paid by check if I had the cash). My husband encouraged me to pay for it over just 1 year. Without his encouragement and the knowledge that I could lean on his income if needed, I would have likely chosen the 2, 3 or 4 year option. I would have paid 680, 720 or 770 more in interest than I paid to be able to purchase the time over 1 year (which was 330). I mention this to show the difference having a partner can make in money decisions. I am privileged and grateful to have had the support.

How it Went
Now, it kind of sucked having $400 less per paycheck. I deposited a lot less than I’d like into my 403b, I had less of a buffer in my accounts, and I put off some house projects I’d have liked to move forward on. This is the main reason I’m glad 2021—the payment period—is over.

Emotional vs. Financial Decisions
Completing the payment period and saving on interest are the best parts of having paid off the service credit. Having the task done is great for my mental health—it was a “win” I could have in a relatively short amount of time. Saving money on interest also makes me feel good, but in retrospect, I am wondering if it was the best financial decision (if one could separate emotional and financial decisions 100%).

Because I didn’t want to pay more interest, I thought this would easily be a good money-saving decision. Since I was able to put less into my 403b, though, I wonder if I’d save more money long term if I had paid over 2-4 years. I guess it depends on what I do with the 680, 720 or 770 I saved and the amount of interest the money I would have put into my 403b would have made.

Figuring Out Hypothetical Interest?
If I wanted to figure this out, I’d need to look into how much I put into m 403b this year and how much I would have put in if I hadn’t bought my service time. That may depend on whether I chose the 2, 3 or 4 year plan. For example, would I have put my usual amount of funds into my 403b if I was on the 2 year plan or would it have still been too difficult?

Next, I’d have to figure out what I am doing with the 680, 720, or 770 I saved. I guess the money I “saved” over this time will either go into my checking, emergency or car fund accounts. It’s possible that it’d go into my 403b. Since this is money I haven’t spent but is not in cash, it’s kind of confusing to me.

I’m not going to figure this stuff out today, but I don’t think I’ve even ever considered these things before so I am proud of my progress. In the future, I can pay attention to how others figure these things out or make money decisions around interest earned or saved so I can understand.

The Bottom Line
Ultimately, I am still glad that I paid off the time in a year and I’m closer to my optional retirement date. Even if I learn that my decision wasn’t the best financially, I know I made the best decision I could with the knowledge and understanding I had at the time.

And that is enough to bring me Peace Out (and In),