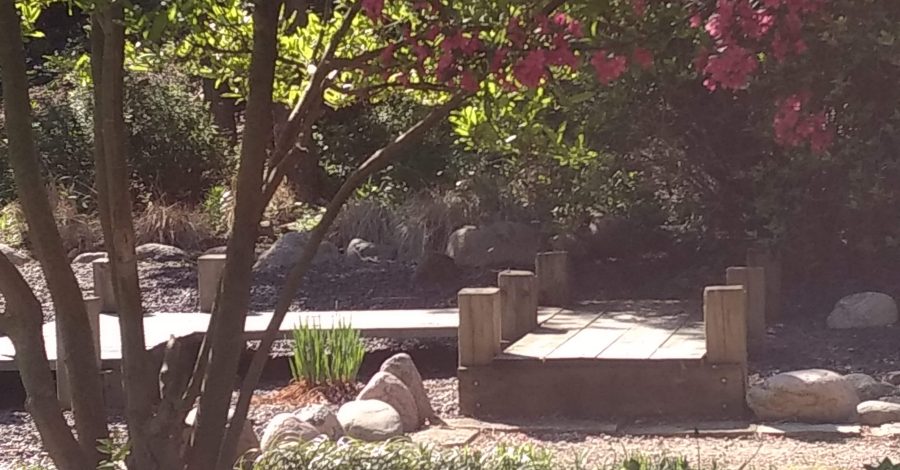 Last semester, I questioned why students would have their cameras pointed to their ceilings or have their cameras off all together during our class sessions on Zoom. I wanted students to turn their cameras on and allow the class to see their faces, but I wasn’t wanting to push the issue. I figured they were struggling with Covid and online classes. I could let the camera issue slide.

This semester, I took some steps to ensure students turned their cameras on during discussion. I sent an email before the semester even started letting students know that in order to be successful, they needed to have good internet service, put time and energy into their work, and be willing to show who they are. I suggested that they drop my class and pick up another if showing who they are on Zoom didn’t work for them.

I wrote, “During our Zoom meetings, we have our cameras on because body language can help us understand each other and seeing people helps us connect. If you are a really private person and don’t want to have your camera on, another class may work better.”

During our first Zoom class period, I talked about why I wanted students to have their cameras on, and if people had their cameras off, I’d ask them to turn them on and/or I’d write a note in the chat.

Overall, students complied. Once in a while someone would let me know they were having an issue with their camera or a few students would turn off their cameras late in the class period.

A week before midterm, I reminded students to turn on their cameras once they were in breakout rooms so classmates could see them. Well, I jumped into a breakout room with one group and the first thing I heard was something like, “I’m not going to turn on my camera blah blah blah.” I put the “blahs” in not because I am deleting their reason but because I didn’t really hear the rest.

The student’s tone was defiant so I said, “I don’t think I was supposed to hear that…” and I went on with the discussion. I think I know which student it was, but because it happened so quickly, I wasn’t sure. I needed time to think about it, so I didn’t deal with the issue right away.

I was curious about how people were feeling about using cameras, so I put some questions in my mid-semester survey. One was about how students felt about having their cameras on and the other was about how students felt about others having their cameras on. Side note: I had one student tell me she thought I shouldn’t do the survey. I was the teacher and I should take points off if students didn’t comply. I thanked the student for her support, and told her I was considering that. However, I want to do all I can to encourage compliance and not force it.

So I asked the survey questions anyway.

The following week, I told students the results of the survey, but that was all I said. I didn’t want to attach points to turning one’s camera on even though I could justify it. I wanted to see if there was a way to gain their support without using the coercion that giving points dictates. I am very interested in students relying on their intrinsic motivation rather than an outward reward or punishment. Plus, I was tired of continuing to remind people to turn their cameras on.

As class continued, I reminded students about the cameras less and less and more and more screens went dim.

Something else happened though…my classes’ discussions continued to improve. I don’t think the improvement was because students were able to have their cameras off, though I can’t be sure. I think the discussions improved because of the time of semester we were in. We had had long enough to get to know each other and gain confidence in speaking.

So I’m letting students leave their cameras off. We’ve just got a few weeks left.

I’m glad I put my preference about cameras in a pre-semester email, and I’m glad I upheld that practice for longer than last semester. So there’s progress…

I will think about the camera issue over the summer and figure out what I want to do for my 2 online synchronous classes for fall. I could use a point system to hold students accountable (and accept that in the time frame I have students and with what they are used to in the school system, coercion is a useful tool), I could talk about the issue as soon as cameras start to turn off, or I could ask students to rate their own participation based on a variety of factors including leaving their cameras on.

PS. Photos are from a Japanese garden near my house.

Time for A New Fence »