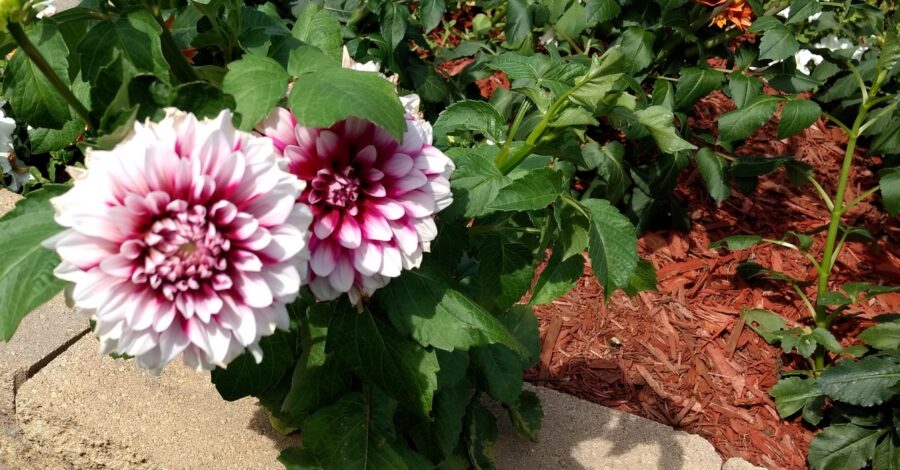 This is the second post in a series. To first post in the series is College During Covid. Check it out!

A curious thing happened in my first Zoom class periods this semester. Some of my students tipped their phone or computer cameras so all we could see on the screen is the top of their heads–and the ceiling.

I had a few students turn their cameras off, so we could just see a black screen with their names in white at the bottom. Some of these students said they were having trouble with their cameras. One woman asked if she could keep her camera off. She had been in an accident recently, and she didn’t want us to see her.

When I am in Zoom meetings with colleagues or friends, I turn my camera off if I’m doing something else while talking–like cleaning the room around me or cooking. A friend turns his camera off when he hears something in a meeting he doesn’t like; his facial expression would expose too much. In large meetings, people turn their cameras off to save bandwidth.

But why show just the top of your head? I’m wondering if students are trying to participate in class but feeling self-conscious. My former students have shared that they worry about being judged. Maybe they think this can be avoided since there’s not much to judge when seeing the top 3 inches of one’s head. Maybe my students are just putting their phones down instead of propping them up so we can see their faces. It’s a mystery.

It reminds me of when students used to dome the bills of their hats and pull them down so you could barely see their eyes, or when students would wrap their hoodies around themselves tightening the strings so just the smallest circle of face is showing. I don’t know if showing just the top of your head is the same thing though.

This upcoming week I’m going to ask students to turn on their cameras if they are willing. I believe they’ll have an easier time connecting with each other if they can put a face to a name. Body language is also useful when trying to understand someone.

I won’t try to force anyone, though. If students don’t want to be seen or seen fully, there’s a reason. It’s a vulnerable position to be in, and I’ll respect what they believe they need.

Who knows, though, maybe they just didn’t get up early enough to shower. I will keep you updated–either on seeing students during class or popular ceiling colors.

Pingback: College During Covid: How College Students Zoom Now – Peace Out and In on September 1, 2020