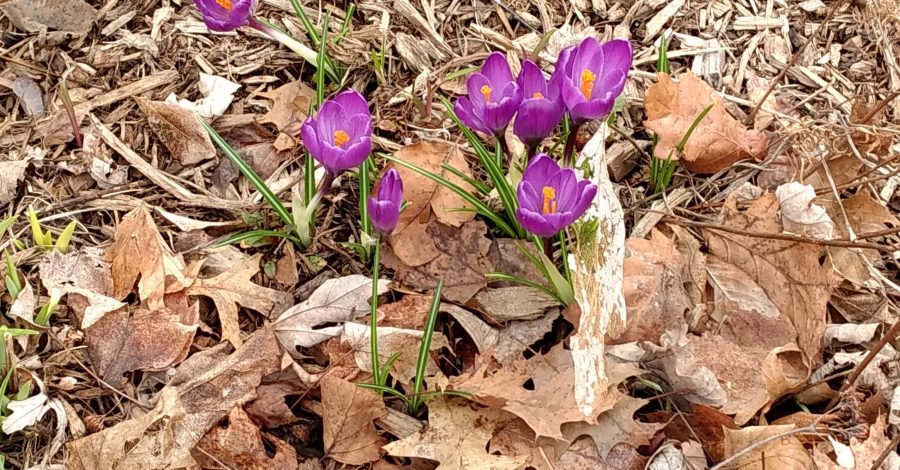 To understand how excited I am about this year’s taxes, you’ve got to understand the pain tax seasons have been in the past. My guess is that some of you already have had painful tax seasons, so this won’t be a huge leap.

My husband started his business about 9 years ago. When he first started, the pay was low. He was still gaining clients. As his client load increased, what he was paid increased and then–you guessed it–what he* had to pay in taxes increased. (*Throughout this piece I go back and forth between using the word he and the word we to discuss our money situation. We file our taxes together, but typically think about them separately because my taxes stay about the same year to year and his keep changing.)

At first, when my husband making below a certain amount, he didn’t have to pay quartely taxes. This worked fine; he paid taxes in April, like the rest of the US. Eventually, though, he brought in enough money to have to pay estimated quarterly taxes for the following year at the same time he had to pay taxes for the previous. I don’t remember what year this happened in, but let’s say it was April 2014 and he’s about to pay his taxes from 2013. Well he’d do that and he’d start to pay his estmated taxes for 2014 on that same April 15th! It felt like a double whammy.

Let me pause here and acknowledge that we could have put money aside for taxes. For every $100 he made, we could have put aside $30. Remember, though, he’s just finally making enough for his business to be viable. It would have been difficult to put 1/3 of what he made aside. I will pause again, though, and acknowledge that we could have figured out that starting a business is a tough road in the beginning. At some point you’ve got to take that leap, and we did it. Our feet just stung when we landed on the hard concrete.

Ok, so now he’s paying estimated quarterly taxes, so the next tax season, one might assume we won’t owe so much. Well, during that year, my husband was bringing in more clients and more money. The estimates were not made on that assumption, though, so even though he had paid the estimated taxes, during that tax season, he still owed. Ok so he owed a little extra. Big deal, right? Added to that, though, the estimated taxes were higher than the previous year because he made more. Let me give another example: Let’s say he paid estimated taxes for 2015. He made more during the year of 2015. Now in April 2016, he has to pay what he owes from 2015 and he has to pay the first estimate for 2016, which is more than the estimate the previous year becuase he made more. Double whammy again.

The third whammy came with the student loans. We’re on an income based payment plan so if you make more income, you pay more. We know this. This is what we signed up for, but the paymens would go up significantly. So in addition to paying extra estimated taxes throughout the year, we also had to pay a couple hundred more monthly for the student loan.

Just one more pause here. If we had better understood how the income based student loan payments were figured at that time, we could have predicted what the payments would be. We could have been more prepared at least emotionally, but we weren’t.

Tax season would be a nightmare. How bad was it going to be this year? We’d sit down to do the taxes and the tension was so thick. Honestly, there’d be tears and anger and pain.

Last year was the first year we talked about putting some money aside for my husband in a pre-tax account for his retirement. Remember, he does not have an employer so no one puts money aside for him for retirement except Social Security, which he has to pay into as we all do. He saved up some money, we asked our tax person to figure out how much we could put into the account. Again, he had made more than the previous year, and the amount we were going to put into the pre-tax account wouldn’t have heped to bring the taxes down much, so he had to use that money to pay taxes for that year. Then, the increased estimate for the current year.

The best part about last year’s taxes is we understood how much money we’d have to put aside in the pre-tax account to decrease the taxes for the following year. Now, he had to put aside more money while paying the higher estimated quarterly taxes, but he did it. Something that helped us put enough aside pre-tax is that student loan payments were suspended because of Covid.

Onto why this tax season is the best ever!

We put aside the maximum we could to go into the pre-tax account, which saved us a significant amount of taxes, finally, and since we are putting that money aside pre-tax, it “looks” like he made less so the yearly estimates decreased–a little.

We finally have this under control, and I actually came home from the tax appointment excited. (We no longer do our own taxes, so that’s a plus too).

We are smooth sailing from here, then, right?

Well, we’re still going to have to be careful next year. My step-son will be 17 so there’s no more child tax credit, and student loan payments are starting again in September. I will definitely still be satisfied though if next year is the second best tax season ever!

PS. My husband and I are not against paying taxes. We are happy with what taxes can do for our communities if spent responsibly. We balance this value with caring for ourselves and planning our financial future.