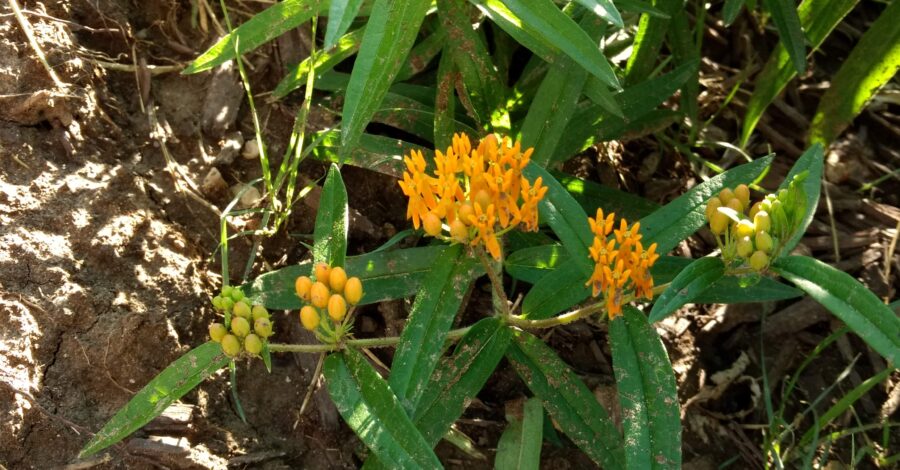 I suck at conflict. I wallow in self-hatred if people are upset with me or disappointed in me. I complain about a person or situation I’m upset about rather than try to change it. I conform to others’ expectations instead of confronting an issue. In short, I avoid conflict at all costs–or at least at the cost of my happiness.

For instance, instead of approaching my boss about a policy I’m unhappy about, I will complain to coworkers (and my partner and my therapist) about it. I’ll make sure it looks like I’m following a policy even if I’m not. (Don’t tell anyone!) I’ll let my anger fester about something someone said in a meeting rather than confronting an issue.

Unfortunately avoiding conflict keeps me stuck. If I don’t confront my boss, for example, I may not learn that the policy comes from higher up. If I don’t talk with the person whose comment made me angry, I don’t learn what their goal was. Avoidance doesn’t get me closer to my goals.

I am also a really nice person. I look at grocery store workers in the eye and give a sincere thank you, I offer to listen to students talk about their struggles, and I wait longer than is necessary for that friend who is running late. I’ve never been able to ignore others’ feelings to get something I want.

Growing up, the message I heard was that women who are confrontational are bitches. These are the cold, powerful women in suits and pumps running that business on TV. Or they’re the tough girls in high school who fight each other. They are the women who speak out in meetings, and when she’s out of earshot, others say, “what’s wrong with her today?”

So how am I supposed to get my problems solved when I’m nice? I’m not a bitch. I’m not aggressive. Other women don’t worry about being called bitches–and they get what they want or need. I often do not.

Nonviolent communication allows me to deal with conflict and get my needs met while remaining a kind person. That is one reason I love it. Some NVC practitioners would consider it violent for me not to consider my needs. I cause harm to myself.

NVC provides me with a way of communicating that is natural to me (as someone who wants to be kind and compassionate) and that moves me forward.

One time I consciously used NVC with my boss was when he had made a decision I didn’t like. I took time to journal about what I felt and brainstorm what he could have been feeling. I also wrote out how I was going to approach him using the 4 steps of NVC: Observation, Feelings, Needs, and Requests.

I made an appointment with him and talked with him. I can’t say it went perfectly. One of my requests was for him to share his feelings about the issue. I tried to force it, which is not NVC, and it didn’t work. He didn’t seem to want to share what I wanted him to. I ended up needing to accept that NVC doesn’t always give me the result I want. However, I was able to connect with my boss and since then, he’s made a change. He learned that I really need as much time as possible to process new information. Now he shares what he can with me as soon as possible–sometimes before he tells my team. Also, I was able to use NVC to help me accept that though I didn’t get everything I wanted, my needs for clarity and consideration were met.

Another reason I love NVC is that it goes deep. I’ve done exercises with trainers where we talk about a surface emotion I have, deal with that, and I learn there’s more underneath. I can get to the core of my issue, which provides me with real relief.

For example, I talked with a family member about a conflict she is having with other family members. At first, I could admit to myself that I am really sad about the situation; my family is fighting and it’s painful to witness. More was stirring in me though, and I realized I’m also angry. I’m angry that this same conflict keeps coming up. I thought, “why can’t we all just get along?” Once I could feel that anger, I relaxed. I could tell that I had labeled the emotion I had correctly because of how my body responded. I find there’s no more fight when I get to what is really going on with me. There’s more work I’ll need to do to deal with my family’s disagreement, but for now I’ve taken a step and have been able to find some peace.

The best part about NVC, though, to me is its philosophy or consciousness. NVC assumes everyone is striving to meet their needs. People may be striving to meet needs in productive ways or tragic ways, but we’re trying to meet our needs.

I think NVC is a way forward today, and there are tons of resources people have developed over the years. If you want to learn to better deal with conflict, or if you want to resolve feelings or understand others better, check out some of the resources below.

Until next time, I wish you Peace Out (and In)!

The Art of NVC Podcast 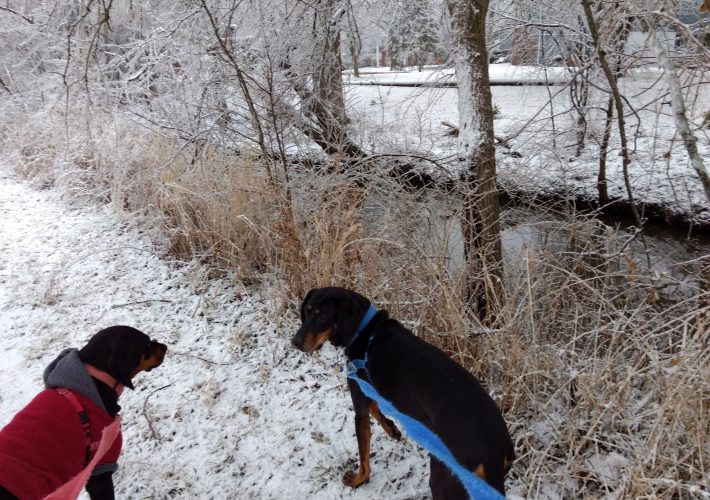 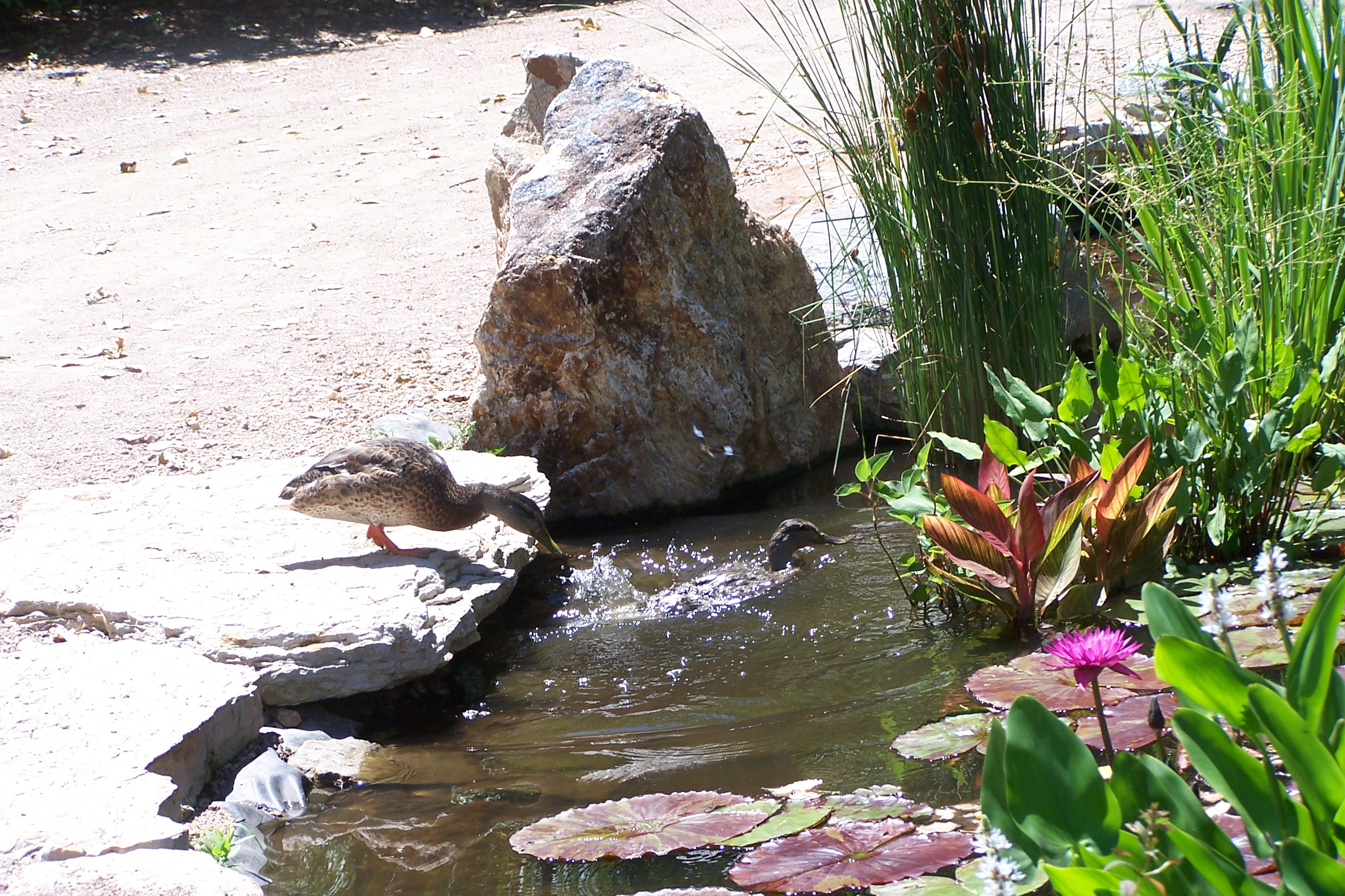 Pingback: Sabbatical Proposal Part I – Peace Out and In on August 4, 2020

Pingback: Sensitivity as Strength – Peace Out and In on August 4, 2020

Pingback: Sabbatical Stories: Remembering My Worth – Peace Out and In on August 4, 2020