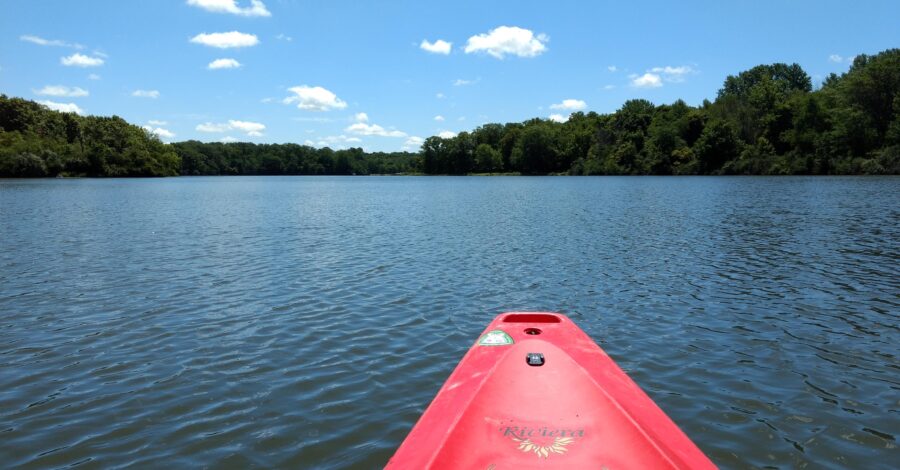 Compared with other money bloggers, my journey to financial independence is relatively long. I googled “early retirement” in 2016, found Tanja Hester’s Our Next Life and knew I wanted what she was striving for, namely the freedom that can come from financial independence. After some research, I set my sights to being able to retire in late 2029–thirteen  and a half years.

Why 13.5 years? That is how long it would be until I was able to retire with a pension. Many financial independence aficionados talk about saving more or making more money–or both. I’m frugal by nature, but making more money was another story.

As a professor at a community college, my ability to make more money is limited. My raises come from union negotiations and promotions. During my tenure, raises have been between 1 and 4 percent, and I can only go up for promotion every 3 years. Beyond that, I would need to teach more classes or take on additional projects to earn more. Not interested.

At the end of 2016, I only had 13.5 years full-time at my employer, but I had a variety of contracts that made up an additional 4 years in the retirement system. Hence, I had 17.5 years in the system.

Next, I found out that if I save my sick and personal time, I can put it towards my retirement. I’m rarely sick and my workdays are flexible, so I take little personal time for doctor’s appointments and such. I currently have over 175 days of sick time, so that’s a year I can put towards retirement. Down to 7.5 years.

This is where I was at the beginning of the summer–looking at 7.5 more years of work. Last week, though, I got some even better news.

Let me take a step back for context. I attended a seminar at my retirement system’s building over my spring break. I confirmed that I had 21.5 years of service (not including that year of sick time), which was such a relief. I kept worrying about those 4 years that were in addition to my full time at my current employer–and whether those were calculated correctly. It turns out they were!!!

The presenters went through how much one was required to work for it to count towards retirement. They said teaching at least half-time would count. At my institution, 5 classes a semester is full time. Either 2 or 3 classes a semester would be considered half time. I taught 1 class a semester during grad school, and though I thought it was a long shot, I asked if it counted towards my retirement.

The woman I spoke with was going to contact the institution where I received my degree to determine if I could “purchase” that time. When I was in grad school, I didn’t pay into the retirement system, so I would have to give my retirement system the amount of money I would have paid in plus interest.

Fast forward 2 months later . . . I received a letter–on my birthday. Happy birthday to me! The letter explained that I was able to purchase a year and a half worth of time. To my surprise, I didn’t get any credit for teaching a class during grad school. Rather, I got credit for work I did during my time as an undergraduate.

I worked as a tutor and aerobics instructor for much of my time in college, and that time counts. I was making between 4 and 9 dollars an hour for that work, so the amount I would have contributed to my retirement system would have been minimal. Then, add the interest, over literally 26 years. I have no idea how it was calculated; that info wasn’t included.

Why I Love Nonviolent Communication »