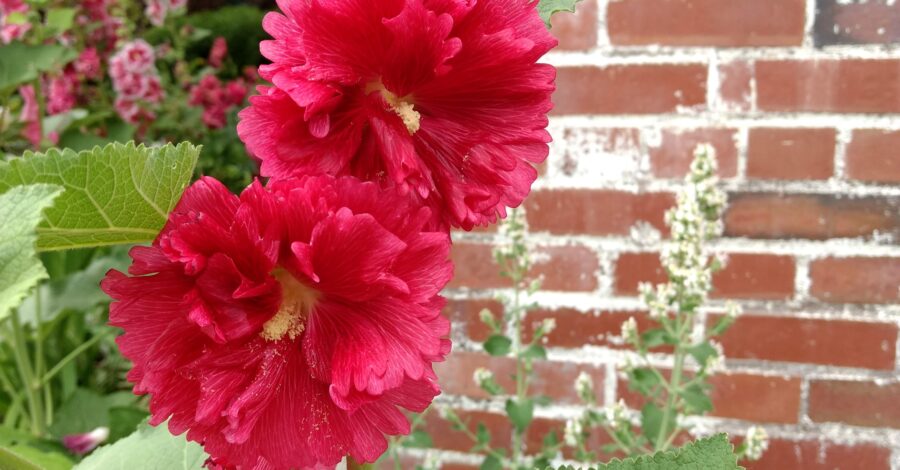 A few weeks into the stay-at-home order, I started wondering if there was any connection between global warming and the coronavirus. Did the environment have anything to do with how the virus developed or how it spread? What was wrong with the bats in Wuhan, China? Did they get the virus because of their environment had been affected by global warming? Why is this pandemic happening now?

Of course, there are many other things going on in the world right now, but I had the persistent feeling that global warming had something to do with the virus. Feelings aren’t facts though, so I started researching.

I came across a video with the tagline that went something like “interview with the doctor who predicted Covid.” I could have been suspicious about the click-baity title, but the bait worked. I was intrigued.

I talked with some friends who also thought that global warming and other issues with the world right now are affecting the virus. They agreed with me. I shared one of Zach Bush’s claims that air pollution is greatly affecting people who are suffering from and dying from Covid-19. People are dying because their lungs are compromised by air pollution. They thought that made sense.

Something started to bug me about the interview though. It was eerie how easy it was for me to accept just about everything Bush was saying. I rarely agree with everything someone says.

I wanted to share the video with my husband–at first just to show him something I agreed with. Then I thought maybe while we’re watching we can see if Bush had solid explanations or whether he was using logical fallacies. My significant other is great at that type of critique.

We started watching the interview. A few minutes in, I paused it and asked what he thought. Was he hearing any logical fallacies? Was he concerned about anything that he was hearing? Did he agree with what Bush was saying? Did he think maybe Bush was just making claims and not really discussing how he came to those conclusions?

The answer to the last question was yes. We both heard Bush offering claims and examples, but then moving on to the next claim and example. He didn’t go into a depth about why he was making the claim. He didn’t provide details to show his thought process or his assumptions. He did cite some research, but a picture of the article flashed on the screen so quickly that I didn’t catch much of it. I’d need to take time to look at each article to see if I thought it was credible.

My husband had more to say. His first point was that it seems Bush is talking to “believers” or to an audience who already agreed with him. He’s not working hard to convince a skeptical audience. This isn’t necessarily a bad thing; it’s just one approach to sharing one’s views.

My husband also noticed that Bush speaks in extremes–using words like “always” and “never” or speaking in absolutes. This is something I am often critical of in my students’ writing. I think I missed it in Bush’s interview because I want what he is saying to be true. I want air pollution to be the problem so that we can fix it with creating less pollution. I want climate change to be the issue so we work on turning it around.

Alright, so now I know I’m falling into confirmation bias. What do I do about it?

Do I still think global warming has something to do with the spread or creation of coronavirus? It’s possible. I need more information to prove it if I choose to try to do that. I also am open to being wrong. If I find no more evidence to back my ideas, I can let them go.

How about you? Have you noticed yourself buying into something hook, line and sinker? What do you hope to do about it? What would you want someone whom you disagree with to do about their own bias?

Finding truth can help us create Peace Out & In.