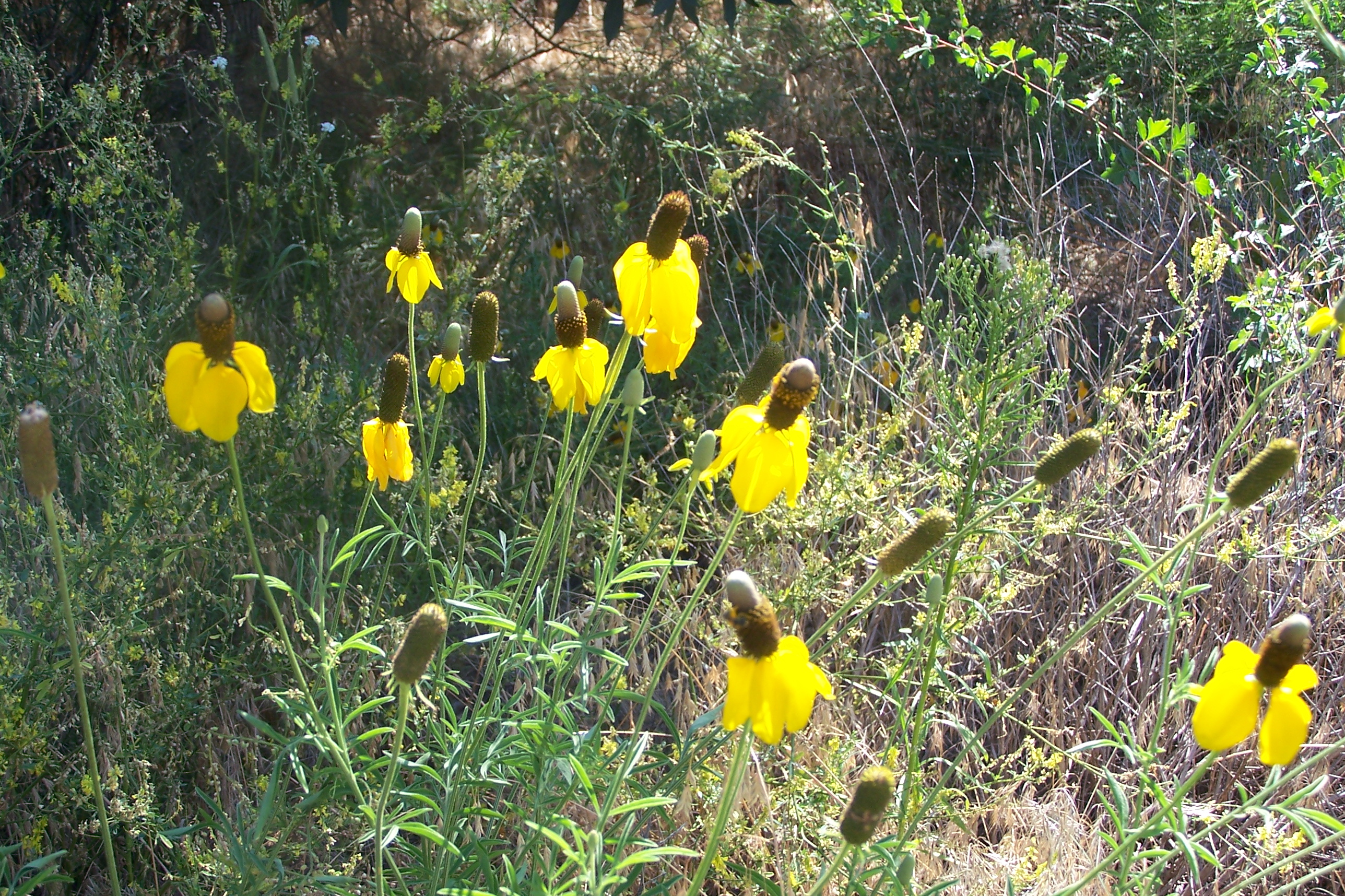 Now that I’ve discovered I love creating charts I decided to use one to solve the mystery of the missing money.  I calculated and charted how much we deposited into our shared checking vs. how much money we spent. We were within our budget 4 months  (Jan, April, May, and Sept) this year. The remaining months, (Feb, March, June, July, and August), then, we overspent.
The obvious question is: why did we overspend those 5 months? Where did the money go? I didn’t have to look too closely to solve the mystery.
In February, I made 2 mortgage payments.  One was early in the month for mortgage due in Feb, and the other was later in the month paying the mortgage for March.  The same thing happened in August; I made a payment early in the month for the August mortgage payment that was due and the end of the month to get a head start on Sept.
Mystery solved for 2 of the 5 months. What about the other 3?
Even though I made March’s mortgage payment in Feb., March was still high.  Here’s why: between state and federal taxes and paying to use Turbo-Tax for our taxes, we spent $460. Also, we spent quite a bit in the health category, $517, of which, $255 was for a new C Pap for my life partner. It helps him live, so definitely worth it.
In June we paid for our dogs’ training, $325 for 5 sessions, and we took a vacation, which added up to about $900. It also looks like we spent a lot on groceries that month, too, though I’m not sure why.
July is when my partner needed to borrow 2K to cover his business expenses because the company that takes care of his school loans overcharged him by 3K. That was fun.
Let’s see if anything else was going on. We spent a lot on food again and we spent over $400 for our cars–$200 for registration and about $230 for a repair.
Now that we know what larger costs were involved during the months we spent more than we deposited . . .

Really number 3 is the one we’ll need to talk about and decide upon, and when we do, we’ll tell you!
Peace out (and in),
Jaye
Save 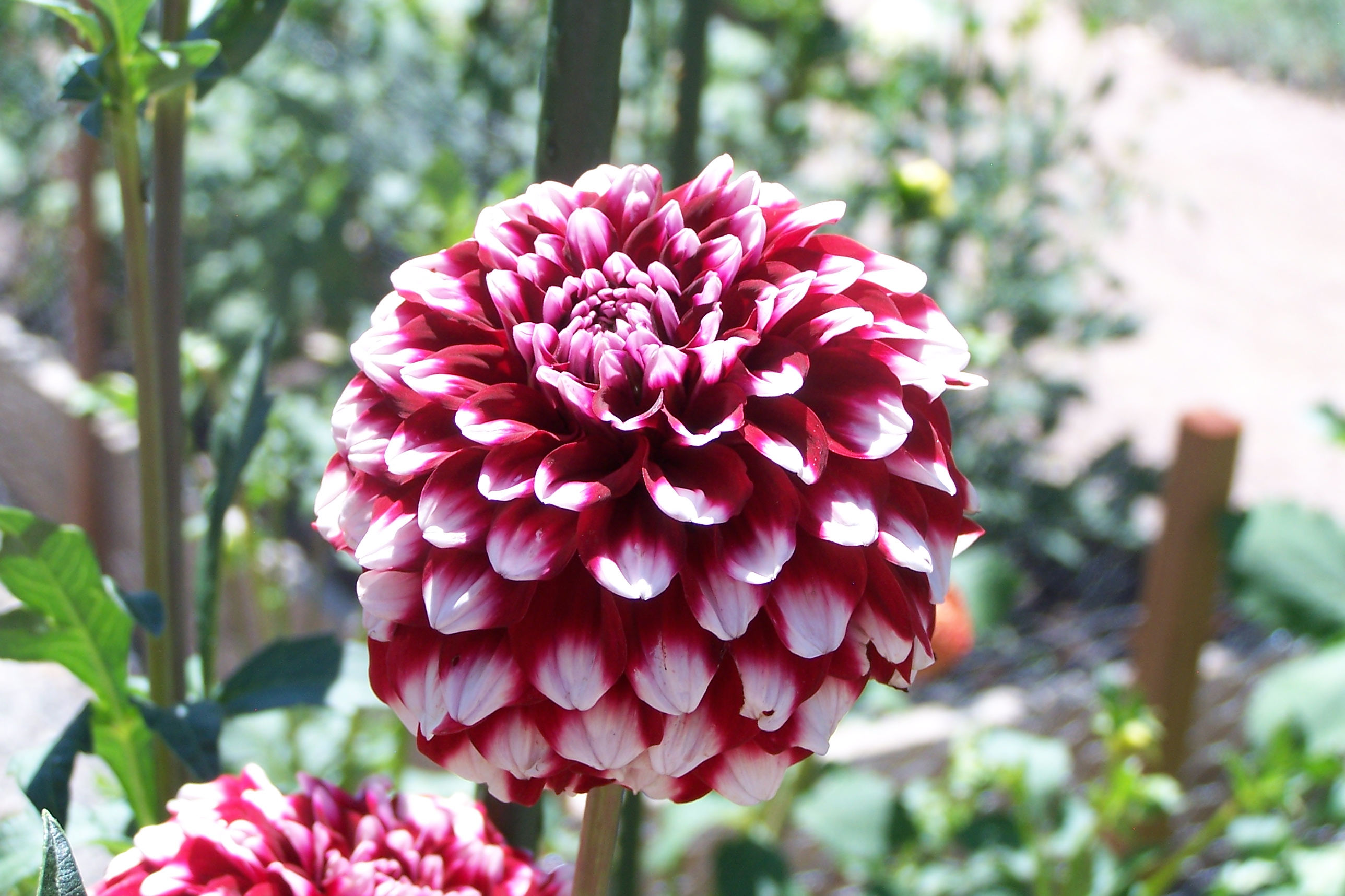 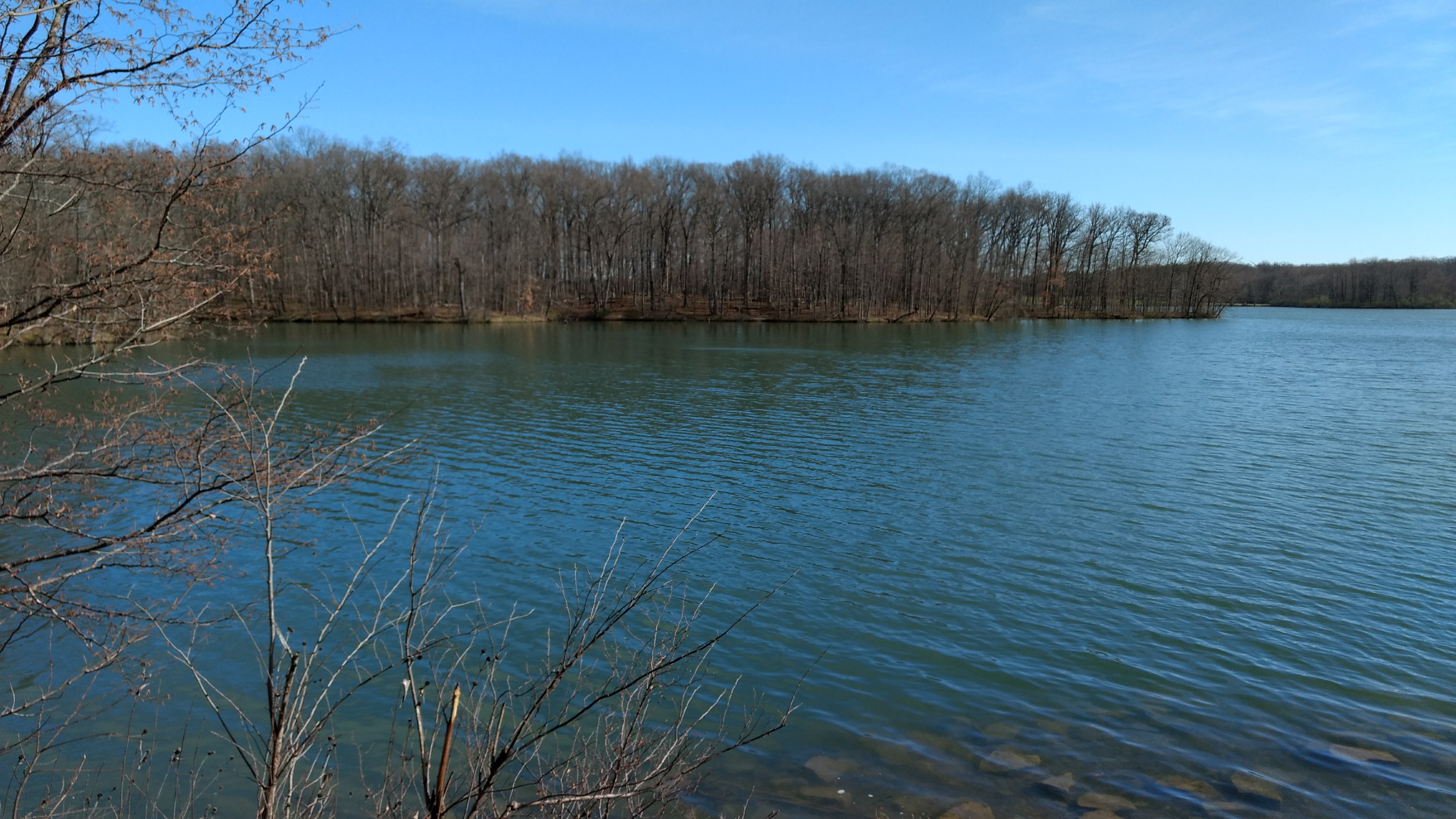 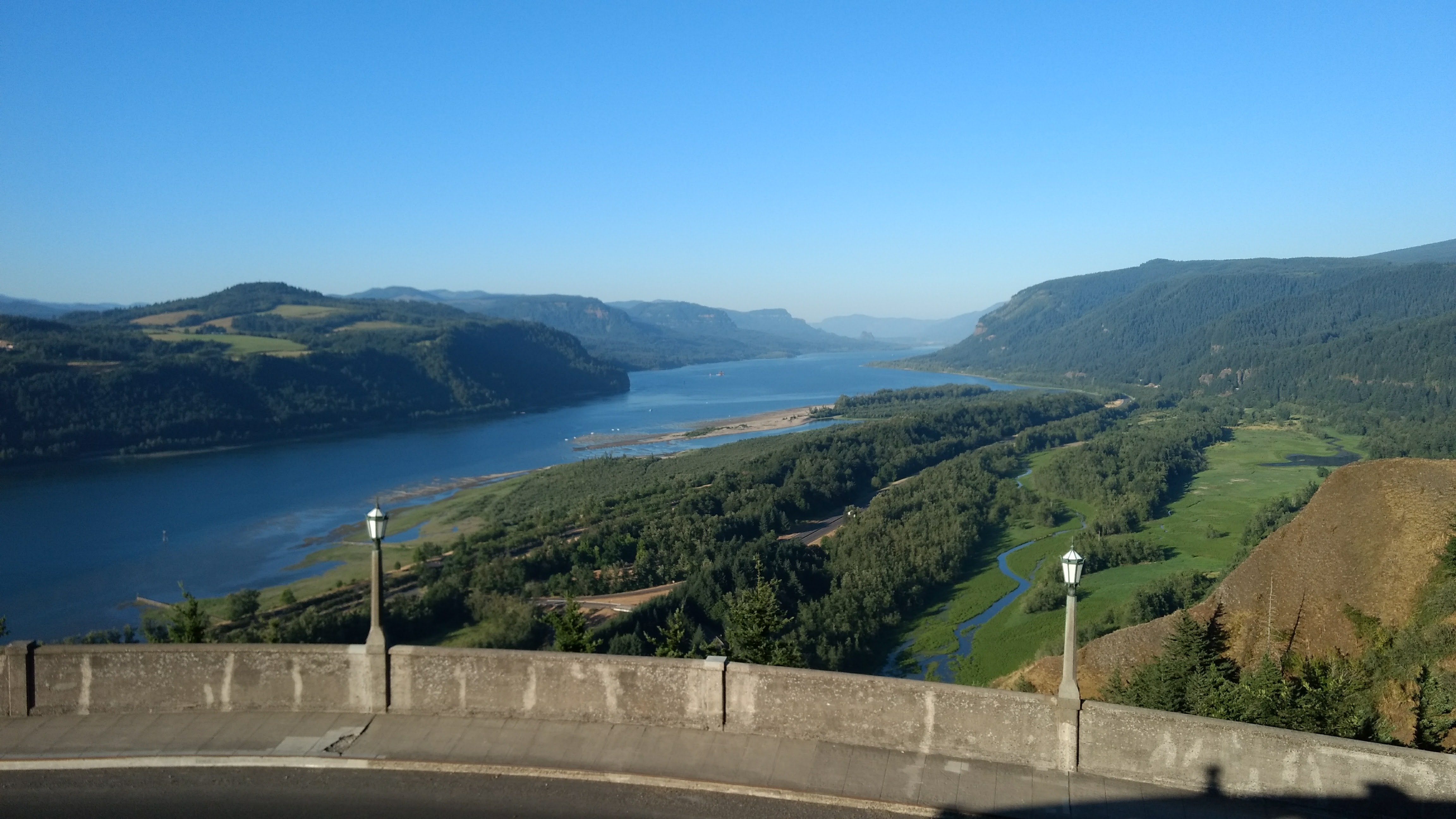