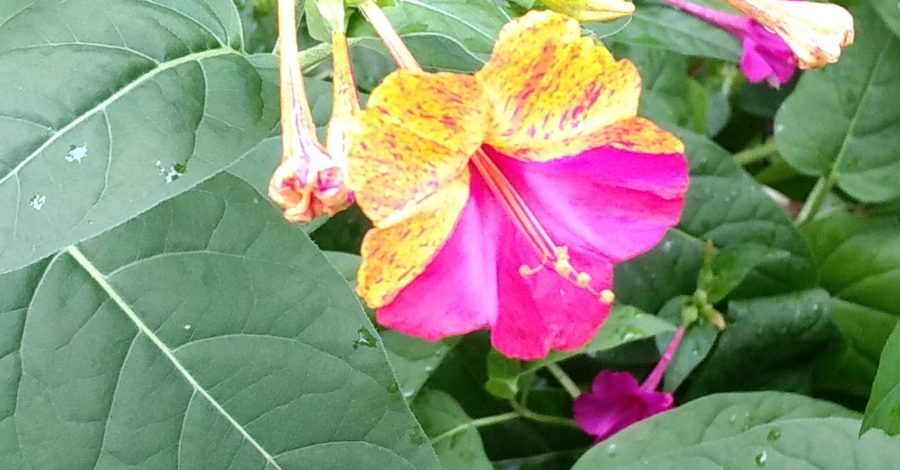 If I were to guess how much money my husband and I pay for living expenses—from the mortgage to food, to medical bills, to gas for the car—I’d guess a little over $36K a year. My Excel budget file says we put $3300 a month into our shared checking account and we seem to go over budget more months than not, so a little over $36K seems like a good guess.

Running the numbers and examining them, though, is changing my perception.

First, the amount we contribute to our shared checking is actually $3600 a month. I forget about the additional $300 because it comes from my husband paying me back for his health insurance—which comes right out of my paycheck. Then, I turn around and put that $300 as an additional principal payment for the mortgage, so I don’t even notice it.

It is money, though, and I do spend it on a bill, so I need to add it into our budget.

We set the budget at $3300 in 2017 after going through a class on finances, and my husband started reimbursing me for his insurance through our shared account shortly after that, so, in reality the budget is $3600 mo. The first 2 years we stayed on budget. We actually came in $600 under budget for 2017 and $900 under budget for 2018. Those were the days . . .

One answer to the question is that the pandemic happened, but it was also going on in 2020, when we were only $300 over budget. Another thing that’s going on in the household is that my doggos are getting older; both have had minor surgeries and before that they had some tests run. They also each eat special (more expensive) food because of their conditions. Could that be why we’re over by so much? Let’s figure it out—but first here’s an account of how much we were under or over budget each month this past year—and by how much.

It looks like we were under budget for just 2 months of the year—January and October. Then, in April we broke even. I wrote myself a note that really we had about $400 left that month and I used that to pay for our new back fence (which would have come out of another account). I forget what other account I used to pay for the $2000 fence. I’ll have to look into that.

All the other months, we went over budget. The best month looks like December when we went over only about $50, but whooeee—in August we were about $1500 over. Rather than simply look at these few months though, I’d like to look at our costs for each category we track. Maybe that’ll give me a good idea about where we’ve spent so so much.

I have 9 categories under which I put our funds. Here’s a brief explanation of them.

Saving~ we put about 200 from our shared checking into our “life happens” fund, which is kind of like an emergency fund only it covers things we expect to happen, we just don’t know when.
Housing~ this is just the mortgage (which includes principal, interest, taxes and until recently homeowners insurance)
Utilities~ electricity, phones, natural gas, internet, and water & trash (this bill goes to our city)
Transportation~ gas for the cars.
Insurance~ this was originally just for car insurance, but now we put money aside for home insurance as well, since I’m transitioning away from using ESCROW.
Food is the only category I break down into smaller categories—groceries and eating out. Because eating out can add up so quickly, I like to see how that differs from our grocery bill.
Medical/Health~ doctor’s appointments and things we pay for out of pocket like physical therapy and acupuncture.
Recreation~ this is where we spend the least amount of money. Once in a while we go out to see a movie. When we had Netflix, we put the bill here.

Misc ~Somehow spending on the dogs got put under Misc. so all of their medical care and food goes under this category. I also use this category for clothing and haircuts, as well other miscellaneous expenses.

Here’s a snip of our monthly totals broken down by category:

I need to double check these numbers, though, because the yearly total (the second to last column) adds up to $49,000! Could we be $13,000 over budget? When I add up how much we have left over per month, it looks like we are only $3700 over budget. Something’s not right.

This post is going to be a cliff-hanger because I don’t have the time to figure this out now, but by next week, I should have some answers about how much over budget we actually are and what that money was spent on.

What is your perception about how much you spend? Do you usually think it’s more than the actual numbers or less? Do you take time to figure out costs, or are you happier not knowing?