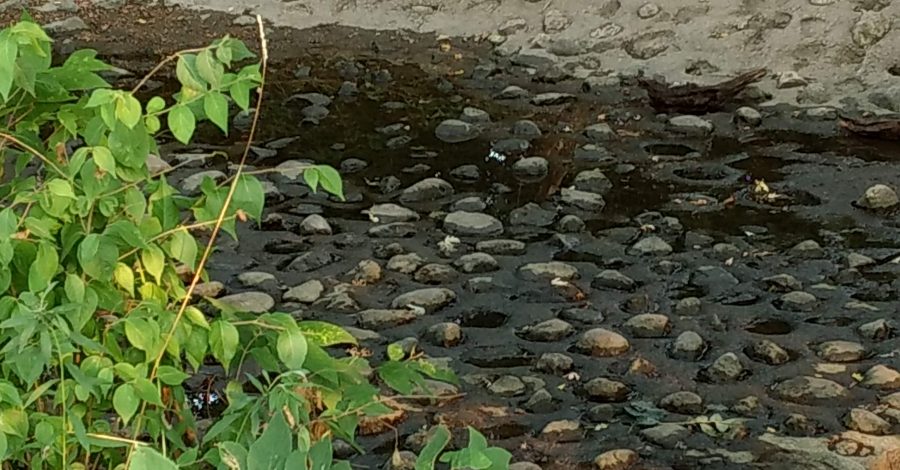 Last week I posted about paying off my mortgage. I realized I was feeling impatient about bringing the principle down not because of the mortgage, but because I was thinking about going back to work.

I get three months off a year, which is super awesome, and the transition from having full days off to do whatever I want to working full-time has always been difficult for me.

I used to say in my head “Please don’t make me go back. I don’t want to go back. Please don’t make me go.” I’m not sure if I was addressing the world or myself; the thoughts would just come. Another extreme example to illustrate how I was feeling is that I considered trying to apply for disability so I could work less or not work. I don’t think wanting disability was a copout either; I suffer from depression which is an illness. And I was suffering.

I felt so trapped in my job. When I was growing up, I knew there were a ton of things I didn’t want to do career-wise. I chose my original major—elementary education—because teaching seemed to be the only thing I didn’t not want to do.

So what I’ve been doing lately is kickboxing which is a new sport, but I think it’s got a good future.”

Plus, now that I was teaching, if I did something else, I’d be giving up summers off and that’s time I cherish.

Even though I would resist going back to work in August, when I got back, I was happy as a lark. I’d be energized by the students. It was great to see everyone I hadn’t seen since May. I would wish everyone a “happy first day back.” I got into the groove.

Over the years, I have gotten better at coping with the transition. I talk with my therapist. I make lists of everything I’ve gotten to do over the summer, which turns out to be a sort of gratitude list. The result is that I suffer less during the few weeks before the semester. I get into the please-don’t-make-me-go-back message less often and cry less. I learned that other teachers struggle with the transition and knowing I’m “normal” helps.

The number one change, though, that has helped me have an easier time transitioning to work is having a option to leave. Knowing I have the opportunity to retire early has made a huge difference. I no longer feel trapped, or when I do, I know it’s temporary.

I still grieve the loss of the freedom of summer vacation. If I want to get to potential early retirement, though, I’ve got to go through these next few years, and I want to make them the best I can.