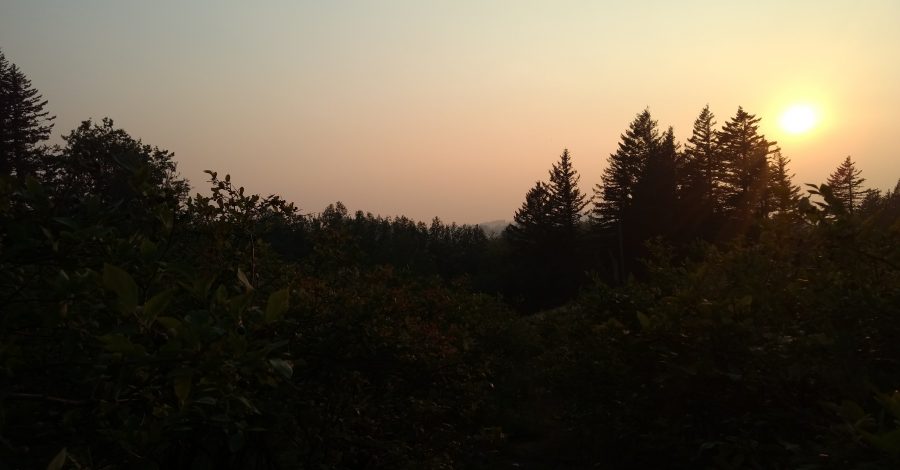 To learn more about my decision-making process regarding purchasing credit, check out A Good Problem to Have Part I, Part II and Part III.

Before I had 400 taken out of each check to pay for my service credit, I was putting 378 into my 403b (a 403b is like a 401k for state workers) twice a month. I knew I had to decrease the amount I was putting into my 403b so that I’d have enough cash for eating out, clothes, yarn–just miscellaneous purchases. I chose to decrease the amount going towards my 403b by 100 per check, which is 200 per month. Hence, I would be putting 278 into the 403b twice a month.

I implemented this plan at the start of 2021. My first clue that this wasn’t going to work is when I received a paycheck for $2.60. I’m not sure how I didn’t see this coming, but I thought it was pretty funny. I decided to decrease the amount I was putting into my 403b by another hundred per pay check, so I’d put 178 into my 403b twice a month, which should give me paychecks of around 102.60 twice a month.

I tried to make the change in the computer right away, but I received a check for 2.60 two weeks later, so it took some time. By February, my checks went up to 137 twice a month. I’m not 100% sure why it wasn’t 102.60. Maybe it had something to do with taxes? I haven’t looked into it yet, but I’m not worried about it.

So, how has putting 178 into the 403b while having 400 taken out per check to pay for the year of service going?

Much better, thank goodness. I have had enough cash to put some aside for my car, house and personal emergency fund.

I’ll give you an update after I’ve talked with my financial planner, but in wrapping up this post I want to acknowledge that my husband is the one who suggested I pay for the credit in 1 year. Plus I have his emotional and financial support to fall back on if need be. If I were single, my plan would be a greater risk, and in order to feel peace about my decision, I may have chosen something different.